Of all the idiosyncrasies of Japanese culture, the concept of “face” is perhaps the most difficult for westerners to fully grasp. And because “face” is such a strong motivating force in Japan, it’s also one of the important concepts in understanding the Japanese mind and for effective communication with the Japanese.

In Japanese society the concept of “face” or kao is paramount. The word kao literally means the front of one’s head and also incorporates the appearance and condition of one’s physical face. Kao is the overarching concept of “face” in Japan, with two distinct meanings: 1) kao can be directly represented by the word mentsu meaning personal or even group face, and in turn mentsu has two distinct categories – namely menboku and taimen – that are both based on external or public evaluation. Menboku means the quality of one’s character or a group’s attributes, while taimen is the projection of someone or group to the outside world. The former and the latter carry the same weight and are equally important. 2) kao also means the influence that someone has within or maintains over a group. Such influence obviously is interrelated with the first meaning.

Overall Japanese society has integrated the concept of “face” into all areas of individual and community interaction. Although the west is also attuned to maintaining face, it is more individualistic – based on pride or ego as well as general manners. In Japan face has literately been institutionalised – whereby specific behaviour is expected to give, save and maintain face. Face is the constant mask. The Japanese are always concerned with how they and their community look from outside and to each other. The individual terms kao, menboku, taimen and mentsu are all interrelated, and it is difficult to perceive one of these meanings without the other concepts. “Japanese face” is about how one treats others more than about the self. Face can be saved, earned and given to others or by others as it can be lost or taken away.

When gaining or giving face one tends to give face to superiors and not subordinates in either a work or social setting. It is not too different from the west where one gives compliments to offer as well as gain recognition, however in Japan such compliments are very much tied to respect of elders and superiors and this is far more ingrained within the fabric of Japanese society. Face giving is an expected activity in Japanese business. For example, praising the academic achievements of your boss’s children is giving face to your boss. Giving a gift is a common way of giving face, the expense of the gift often dependent upon not only the occasion but also the status of the person you are giving to. Presentation or gift wrapping is just as important as the gift itself.

Conversely, losing face is to be avoided at all costs. In Japan the loss of face is of far greater concern than the gaining of face. Truth is bendable when face is at stake! War crimes, suicide, embezzlement, murder, stealing, incompetence and laziness – all these negative activities have the major impact of losing face – not only the face of the person caught for committing the crimes or misdemeanours, but for associated family, friends and business colleagues and even the institutions that each is involved with. Although such tarbrushes exist for westerners, in Japan shame will follow someone for all the days of their lives.

Saving, gaining or giving face is a constant task for the Japanese. One’s life is measured through reputation and social standing. But such social status cannot be developed alone and is highly interdependent upon all the relationships throughout life. Whether it is family, friends or business relationships – the individual is constantly concerned with ensuring that their actions help others in saving face and in turn ensure they do not lose face. In Japan the length of time for decisions to be made is often criticised by outsiders, but such decisions are made painstakingly and thoughtfully to ensure that everyone’s face is not only saved but also gained. What is the best for each human relationship, public opinion and ethics are all evaluated. Everyone is considered and consensus is essential. However, once a decision is made, the Japanese move swiftly to action – whether it is a family matrimonial choice or a major business deal. Face is everything in Japan. 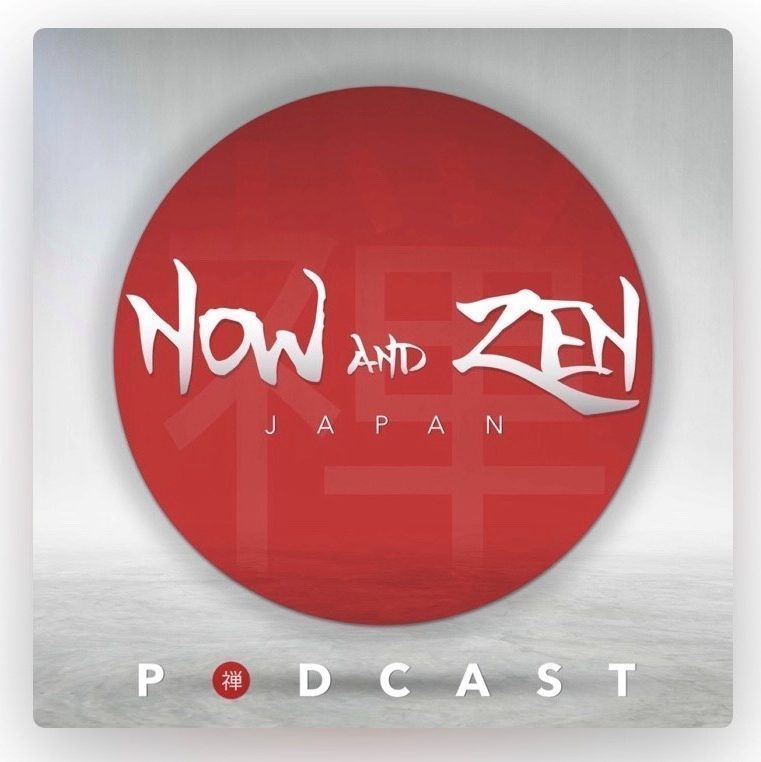 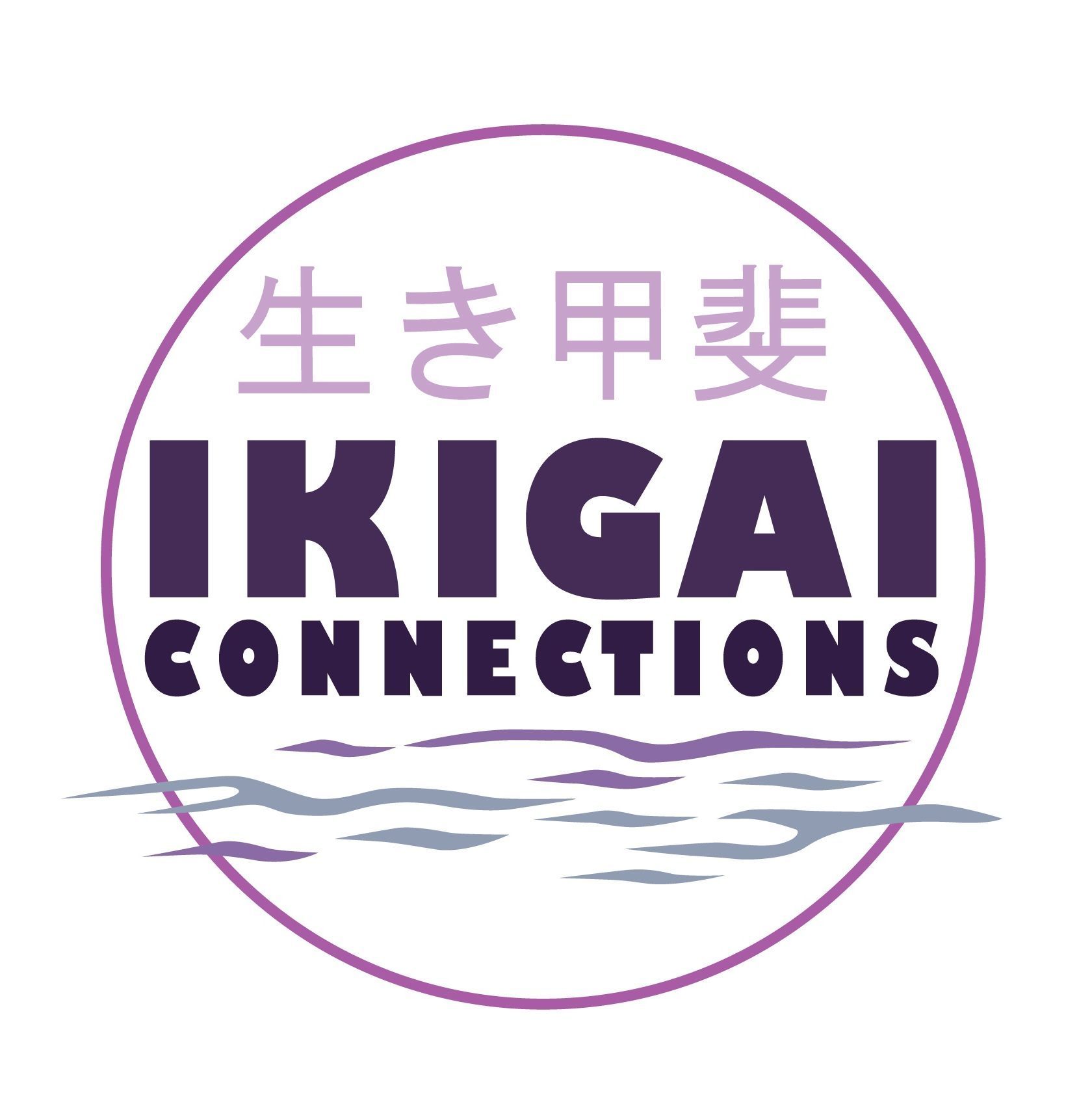 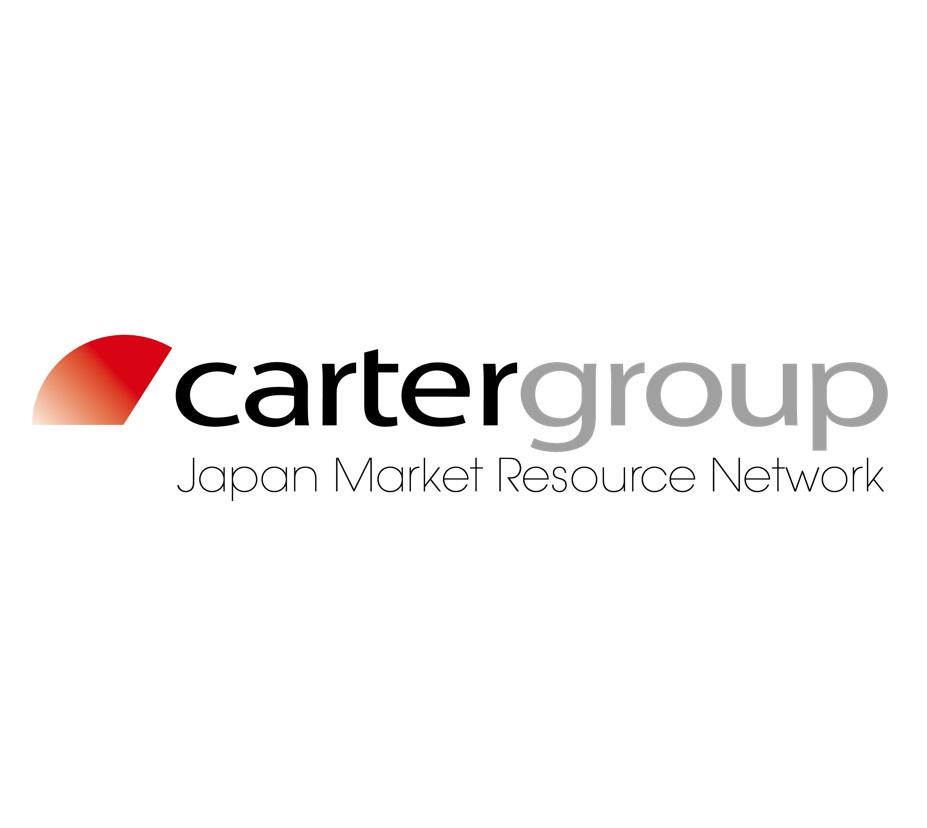